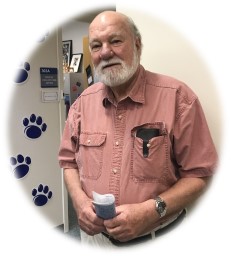 The Charles Herbert Field Papers were donated to Archives and Special Collections in March 2007.  They are comprised of editorials, columns, and articles written by Mr. Charles Herbert Field, Jr., known more often as "Herb Field," and published in The Patriot-News, the largest newspaper that serves the Harrisburg metropolitan area.  The content in the collection dates from April 1977 through December 2018, which parallels his employment with the newspaper.

Mr. Field's writings document not only the political 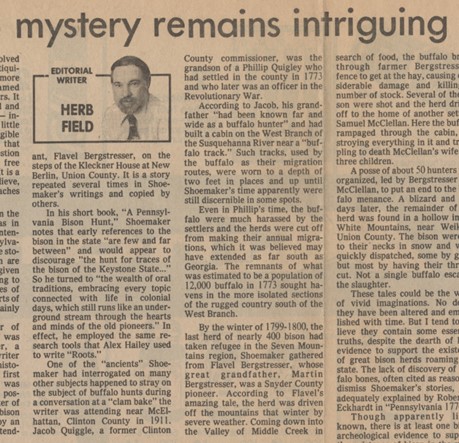 and social climate in and around Harrisburg, but also the accident at Three Mile Island in 1979 and its aftermath. He is especially known for his writings on conservation and was honored by the Wilderness Society in 2008 by being named the 10th winner of the Aldo Leopold Award for Distinguished Editorial Writing.