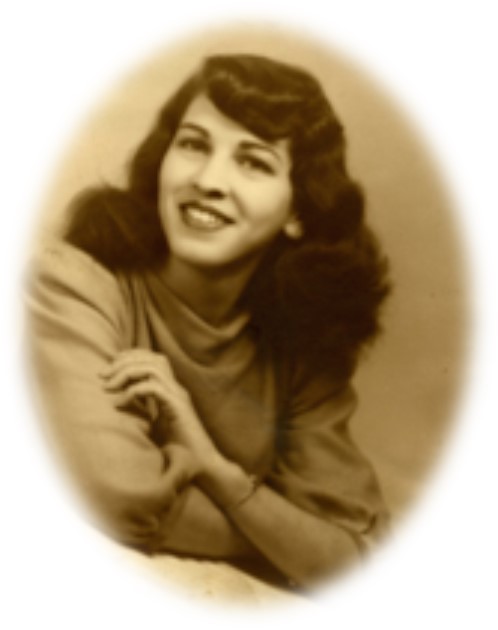 In 2006, the Lena A. Girolami Collection arrived at Archives and Special Collections in a leather Samsonite suitcase.  Ms. Girolami (1920-1999) was a member of the Women’s Auxiliary Army Corps (WAAC) during World War II from 1943-1945, and the suitcase was Private Girolami's original traveling luggage.  Inside were pieces of her uniform, photographs, and documents that preserved her WAAC experience, WAAC military artifacts, and even her military dog tag.  The collection provides an intimate view of life as a woman serving in the U.S. military during World War II.

About Lena A. Girolami

Ms. Lena A. Girolami was born in Bruceton, near Pittsburgh, Pennsylvania

.  She entered her military service on September 1, 1943, and left active service on March 28, 1945, at Fort Dix, New Jersey.  During her domestic service, Ms. Girolami was stationed at Camp Stoneman in Pittsburg, California, as a Private in the 110th WAC Detachment.  Located in the San Franciso Bay Area, Camp Stoneman was the largest staging area on the West Coast for troops deploying to the Pacific Theater during World War II and later during the Korean War.