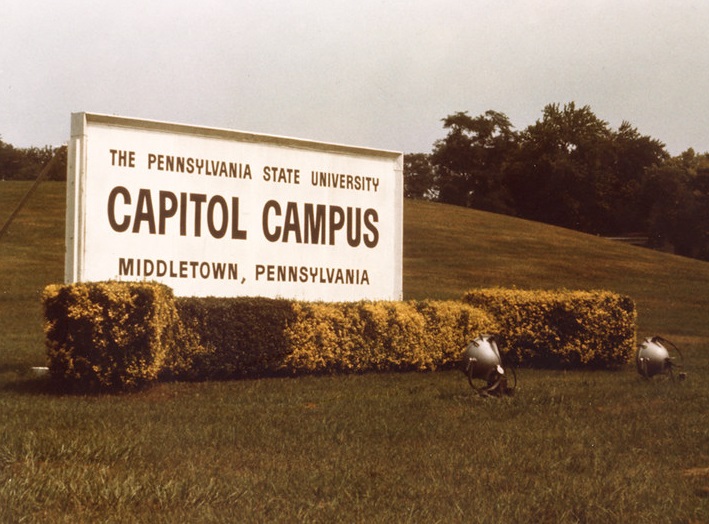 The Penn State Harrisburg College History Archives (CHA) was officially established in 2010. The bulk of materials in the collection date from the decommissioning of the U.S. Olmsted Air Force Base in the mid-1960s to the creation of the Capitol Campus in 1965 throu 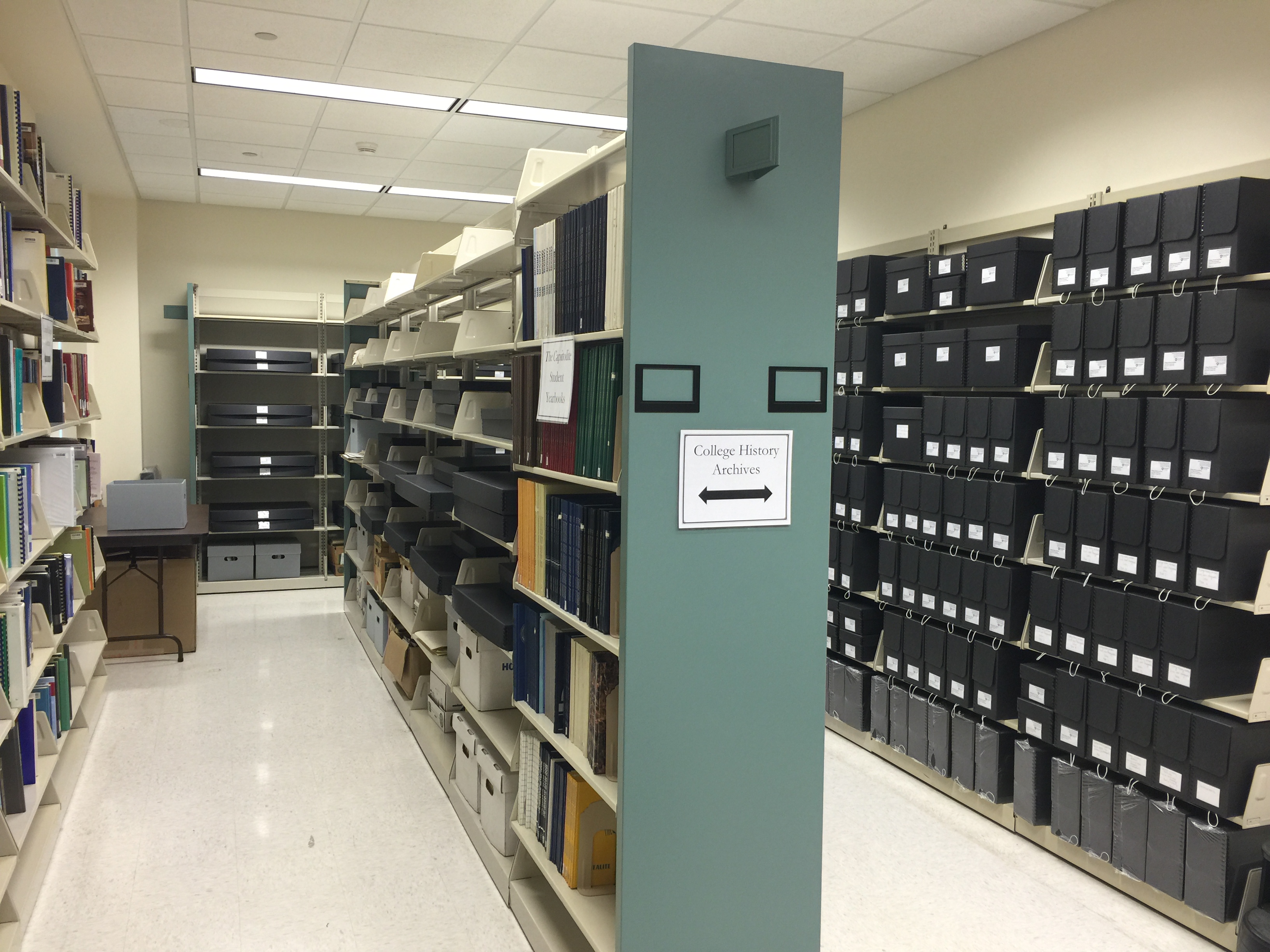 gh its evolution as a college to the present day.

Additionally, the College History Archives includes more than 20,000 black-and-white as well as color photographs that serve as a visual history of Penn State Harrisburg from 1966 through 2010.  Most of these photographs were generously transferred to the archives from student clubs, academic schools, as well as the college's Office of Marketing and Communications. A small portion of these photographs, approximately 200, were published in the book Penn State Harrisburg (2016) and can be found in albums via our Flickr website.  More recent images, from May 2010 to the present day, and that document the people, events, and buildings on campus can be found on the official Penn State Harrisburg Flickr website here:  https://www.flickr.com/photos/penn-state-harrisburg/albums. 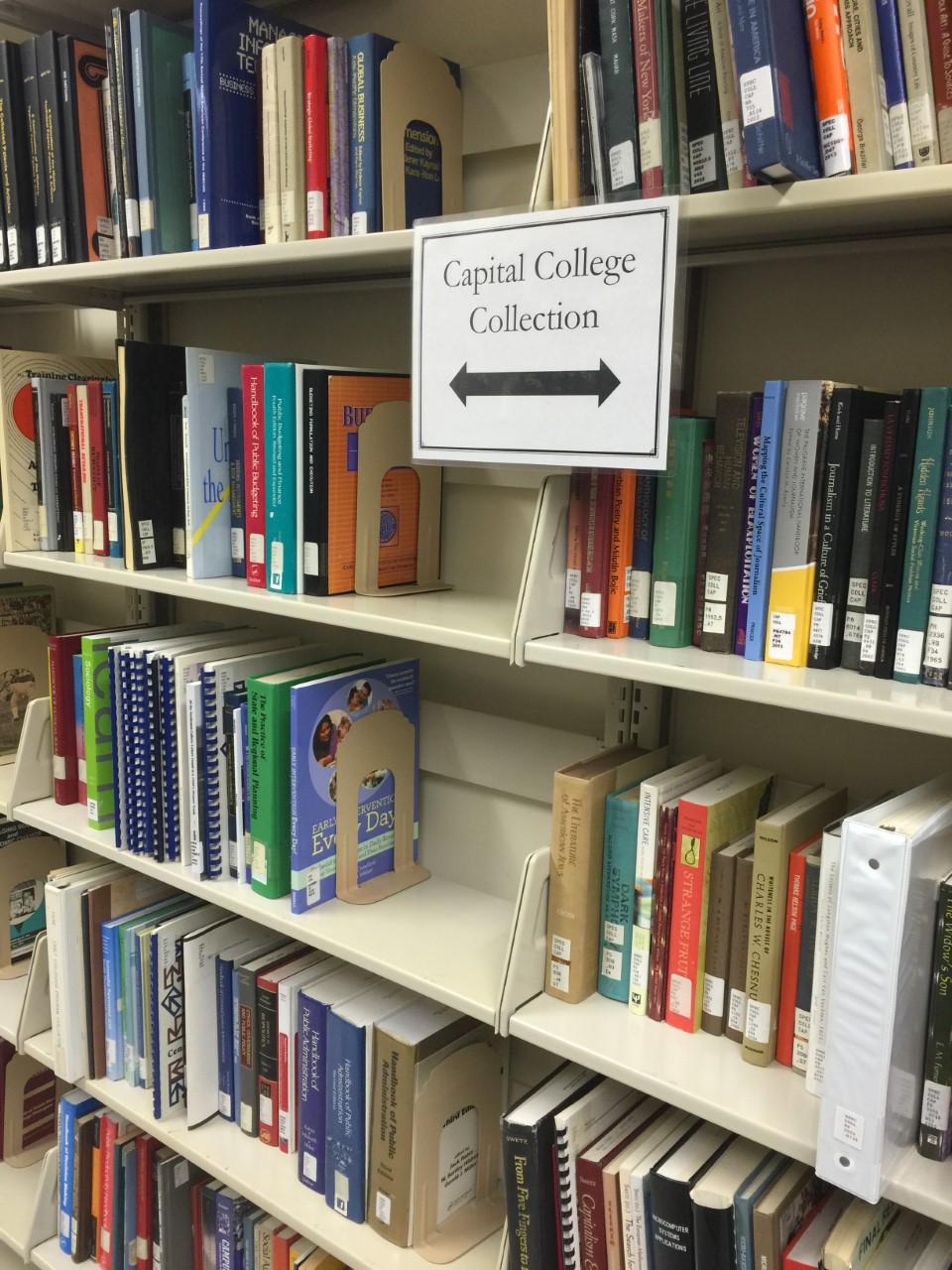 About the Capital College Collection

A noteworthy part of the archives is the "Capital College Collection," which consists of over 600 books and creative projects written (or performed by) the college's faculty, staff, graduate students, and alumni. These materials do not circulate, but they can be used by researchers in the Reading Room.

Images from the College History Archives

To view images from the College History Archives, please visit the Digital Collections portion of this guide.  Or, please navigate to specific resources such as the Student Newspapers and Newspaper Inventory, Student Yearbooks, as well as a selection of images on our WordPress blog, which features the "Art and Architecture @ Penn State Harrisburg" and the "50 Years of Women @ Penn State Harrisburg."

Finding Aid for the Collection and Inventory of Student Newspapers