Highlights from the Collections 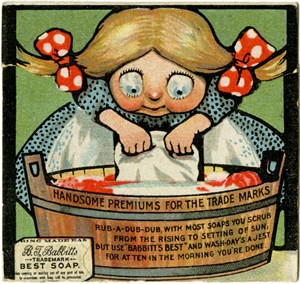 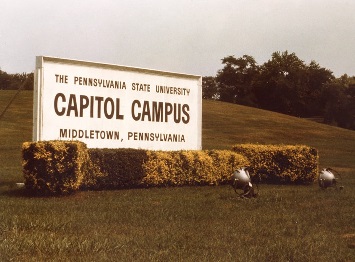 The Penn State Harrisburg College History Archives (CHA) was established in 2010 to document the history of Penn State Harrisburg, from the decommissioning of the Olmsted Air Force Base in the mid-1960s, to the creation of the Capitol Campus in 1965, through its evolution as a college over the past 50 years. It also features architectural records, athletics, campus events, memorabilia, photographs  student life, student literary arts magazine, student newspaper, and student yearbook. 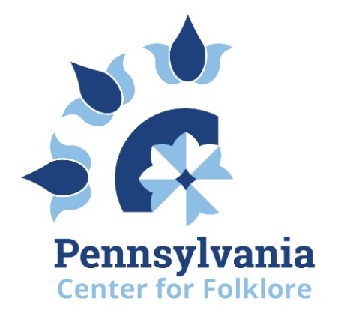 The Pennsylvania Center for Folklore Collection (formerly the Center for Pennsylvania Culture Studies Collection) was transferred in December 2008 from the Center for Pennsylvania Culture Studies to Archives and Special Collections in the Penn State Harrisburg Library.  Since its formal transfer, the archives has managed and preserved the following four series of records:  1) the Mac E. Barrick Pennsylvania Folk Belief Collection, which consists of over 100,000 original index cards; 2) the John Yetter Collection of Steelton, Pennsylvania, that includes over 2,000 original photographs and materials pertaining to the Steelton community and its connection to the Bethlehem Steel Corporation; 3) the Archives of Pennsylvania Folklife and Ethnography that features several thousand manuscripts, recordings, and photographs that document field-collected folk traditions and cultural behavior; and 4) the American Studies Resource Collection, which includes vertical file information relating to the history and practice of American and Pennsylvania studies.

The Pennsylvania Center for Folklore, formerly the Center for Pennsylvania Culture Studies, was founded in 1990 to "promote greater knowledge and appreciation for diverse peoples and cultural traditions, especially in southcentral Pennsylvania."  In 2017, the Center changed its name to the Pennsylvania Center for Folklore to "mark its refined and expanded mission to study and educate about folklore across the state, region, and nation."  Over the past 25 years, the Center has developed research, research collections, courses, degrees, and events related to the study of folklore and folk cultures.  It is affiliated with the Penn State Harrisburg School of Humanities and its American Studies program.