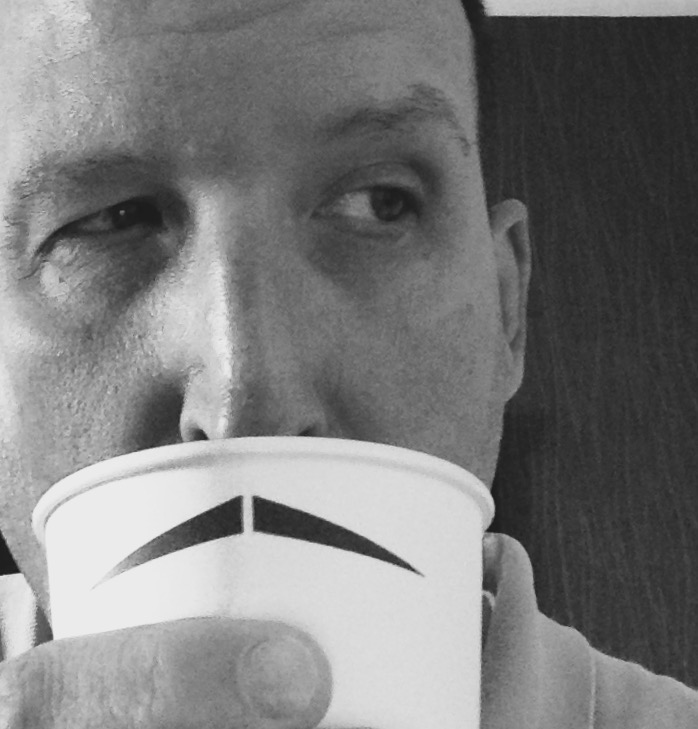 or Your Campus Librarian

Advertising trade magazines are available on the Web, in the Libraries, and more fully and historically (back to the mid 1980's) in the business periodicals database Business Source Premier.  Trade publications are often used for information regarding competitors and industry developments. Examples include:

Audience is the equivalent of circulation when talking about broadcast media. Audience size varies throughout the day as people tune in and tune out. Therefore, the price for advertising at different times of day will vary, based on the audience size that the day-part delivers.

CPM analysis is the method media buyers use to convert various rate and circulation options to relative terms. CPM represents the cost of reaching one thousand people via different types of media. To calculate CPM, find the cost for an ad, then divide it by the total circulation the ad reaches (in thousands). Finding this information and calculating this cost for each option provides a numerical ranking for comparison. CPM is a basic media concept.

Commonly referred to as CPP, this describes the relationship between the cost of a television commercial and the estimated number of people or households who view it.

Circulation (How far the publication is reaching)

A DMA is a geographic area used by the Nielsen Station Index in measuring audience size. DMAs are non-overlapping areas consisting of groups of counties from which stations attract their viewers.

Penetration is related to circulation. If a town has a demographic count of 200,000 households, and an advertiser buys an ad in a coupon book that states a circulation of 140,000, the advertiser is reaching 70% of the possible market—high penetration. If, instead, the advertiser bought an ad in the city magazine, which goes to only 17,000 subscribers (households), penetration would be much less—8.5%. The degree of penetration necessary for the advertiser depends on whether their strategy is to dominate the market or to reach a certain niche within that market.

Reach & Frequency (Reach is the total number of people exposed to a message at least once in a set time period, usually four weeks) (Frequency is the average number of times those people are exposed during that time period)