Welcome to the library guide for Medievalism students in ENGL 190Q and other medievalism classes at Penn State Berks!

"The saga of King Arthur and his court is the most enduringly popular mythic tradition of Western civilization. For over 1500 years, the Arthurian narrative has enthralled writers, artists, and a limitless audience spanning the Western world and beyond--and its appeal continues unabated in our time. Delve into the historical mystery behind the figure of Arthur, and discover the magnificent breadth of these epic tales." 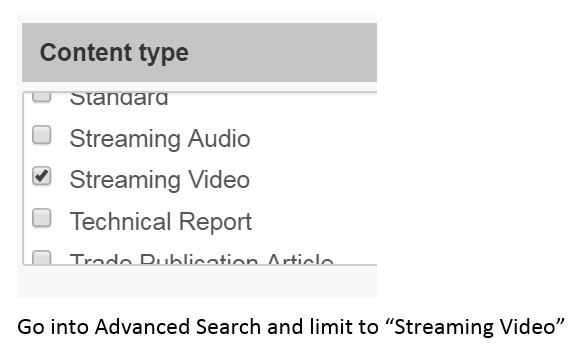 "Travel through time to the golden ages of 12 of Europe's most beautiful medieval cities. In 24 lessons that use extensive location footage, you'll discover the sights, sounds, and smells of teeming markets and mercantile centers, royal feasts and ritual, dramatic military engagements, magnificent religious pageantry, and the many colorful layers of daily medieval life."