Welcome to the library guide for Medievalism students in ENGL 190Q and other medievalism classes at Penn State Berks!

These are some of best call numbers to browse in Thun Library for medievalism topics. 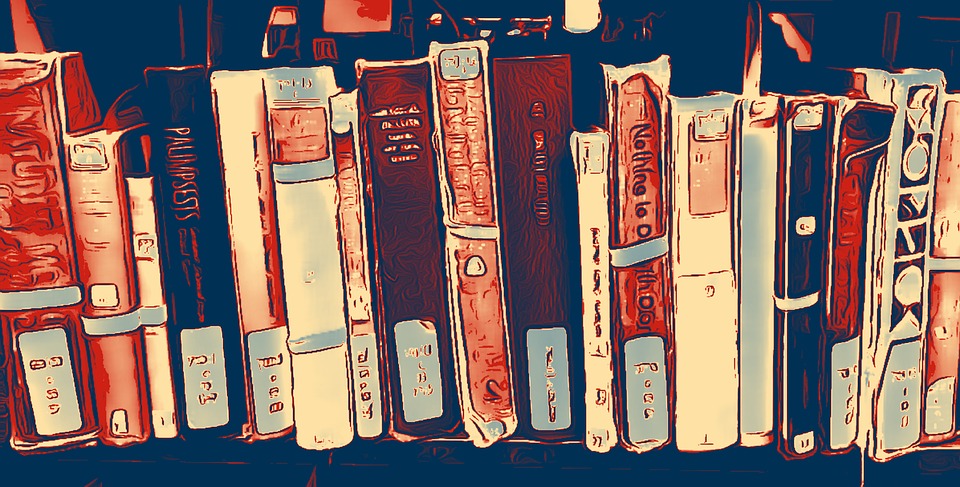 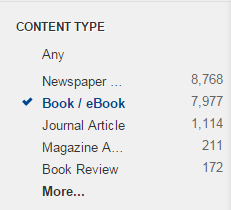