Materials about state and local history found within the Special Collections Library.

Collections detailing the lives and works of notable Pennsylvanians include but are not limited to: 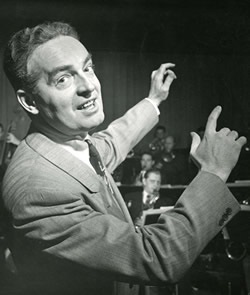