Major resources for the history of Pennsylvania. 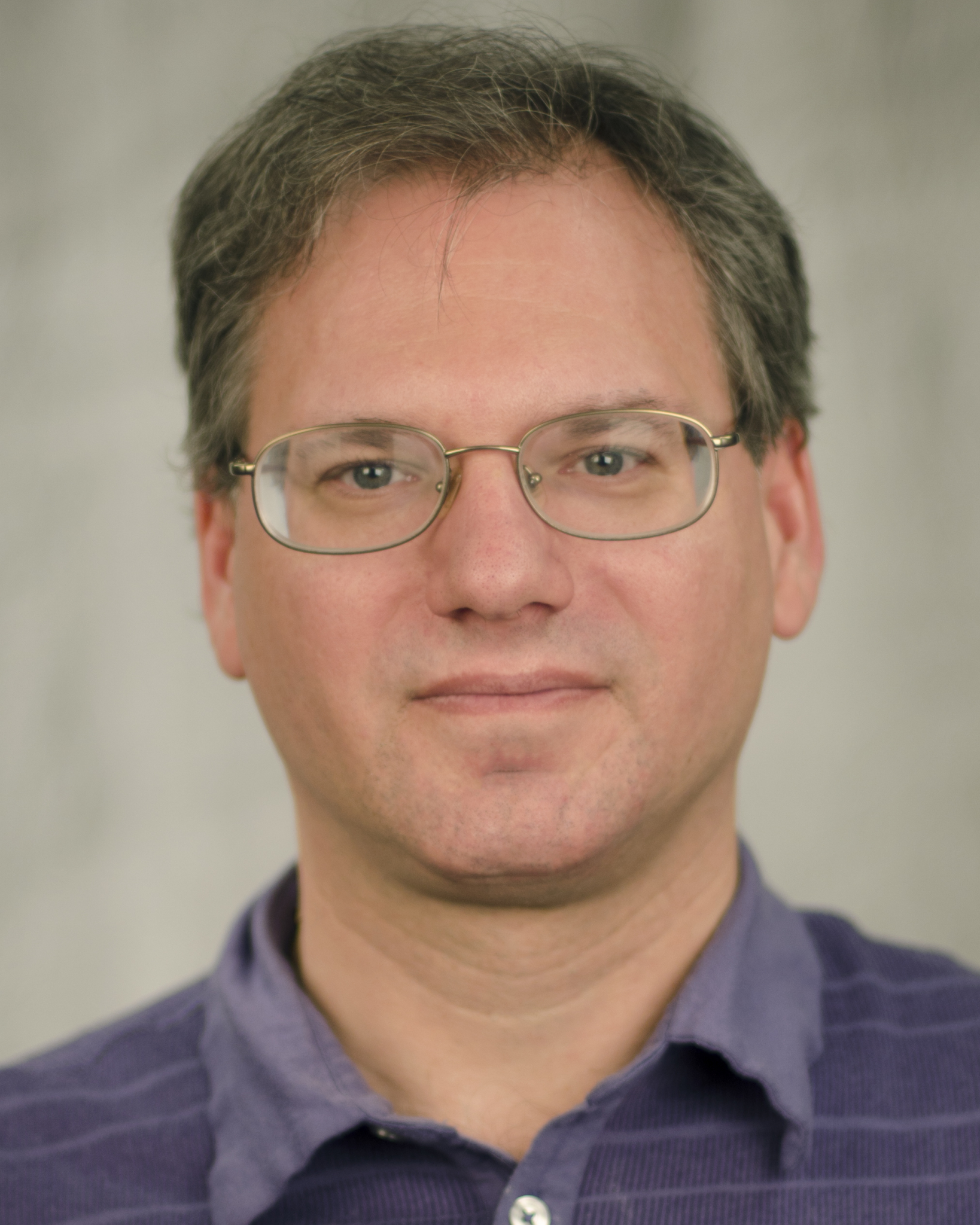 To find books and other materials at Penn State use the library’s catalog, The CAT. Use “I Want it” to request items from other campuses.

In some cases you will discover Penn State does not have the book you need.