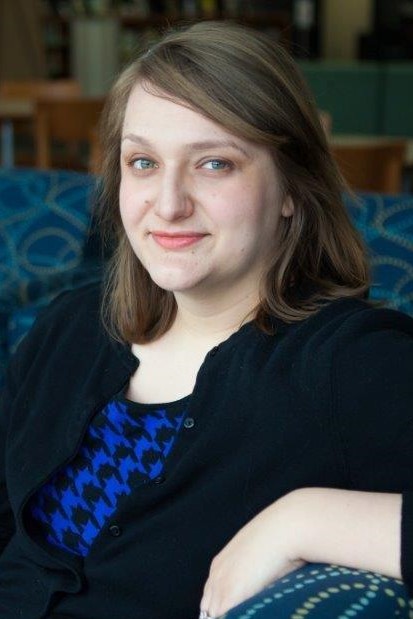 Scholarly Resources on the EU

Other European Union offices in member states can also provide a rich source of information on a country's position on EU policies.