A guide to completing research in folklore and folklife.

Archivist and Humanities Librarian
Coordinator of Archives and Special Collections 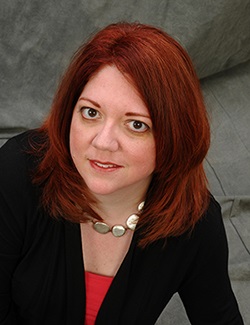