Initially created to estimate fire insurance risks, the company's maps are frequently used for historical research, and for preservation and restoration efforts. 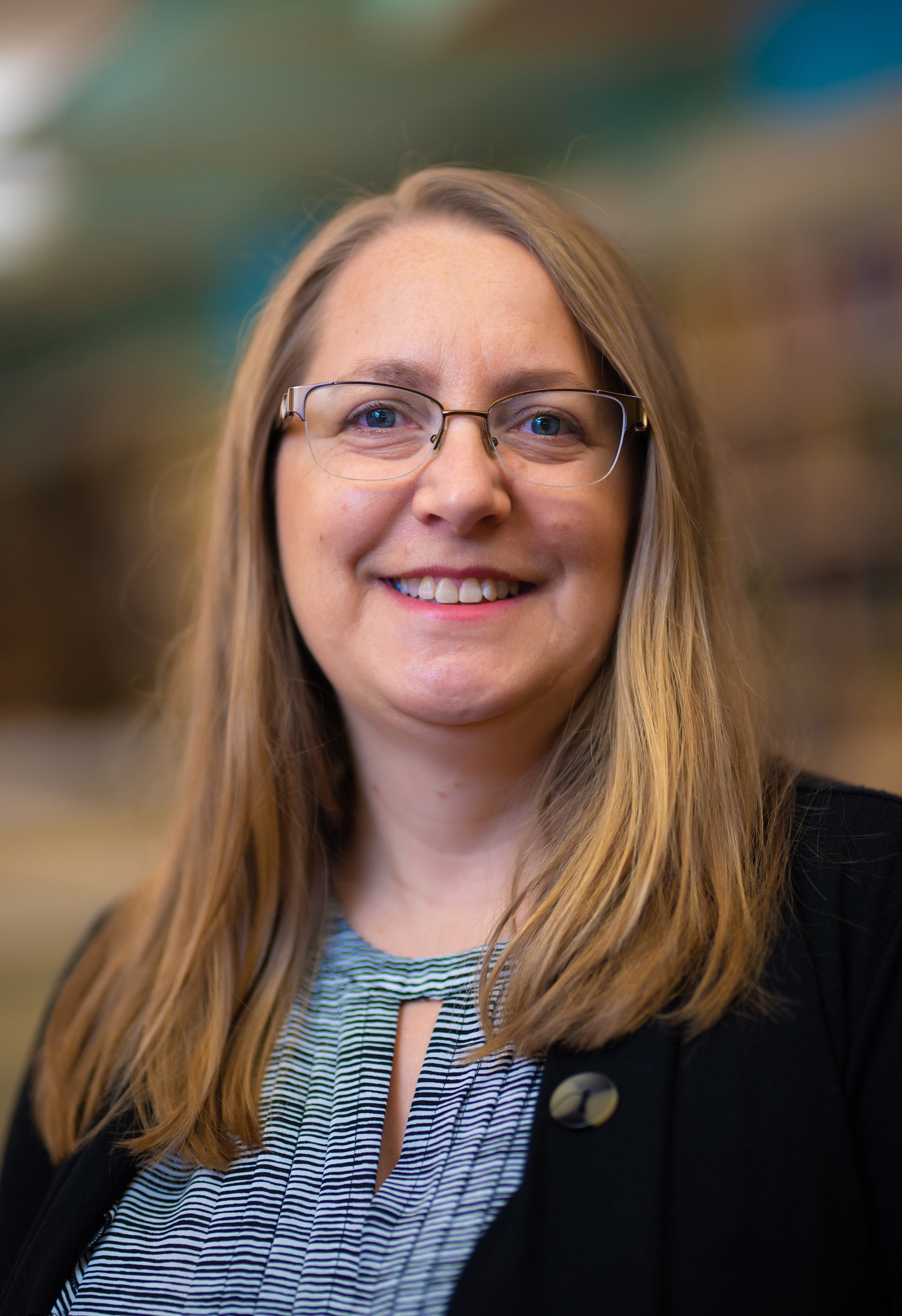 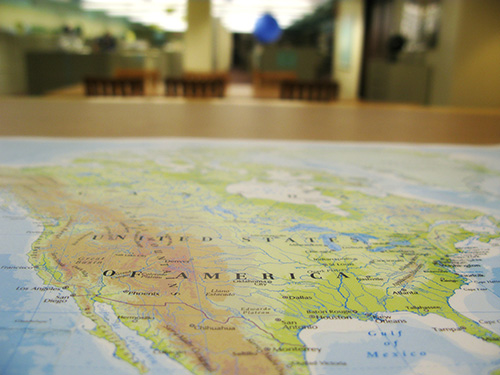 Fill out this form to purchase scans of these building schematics for personal research. 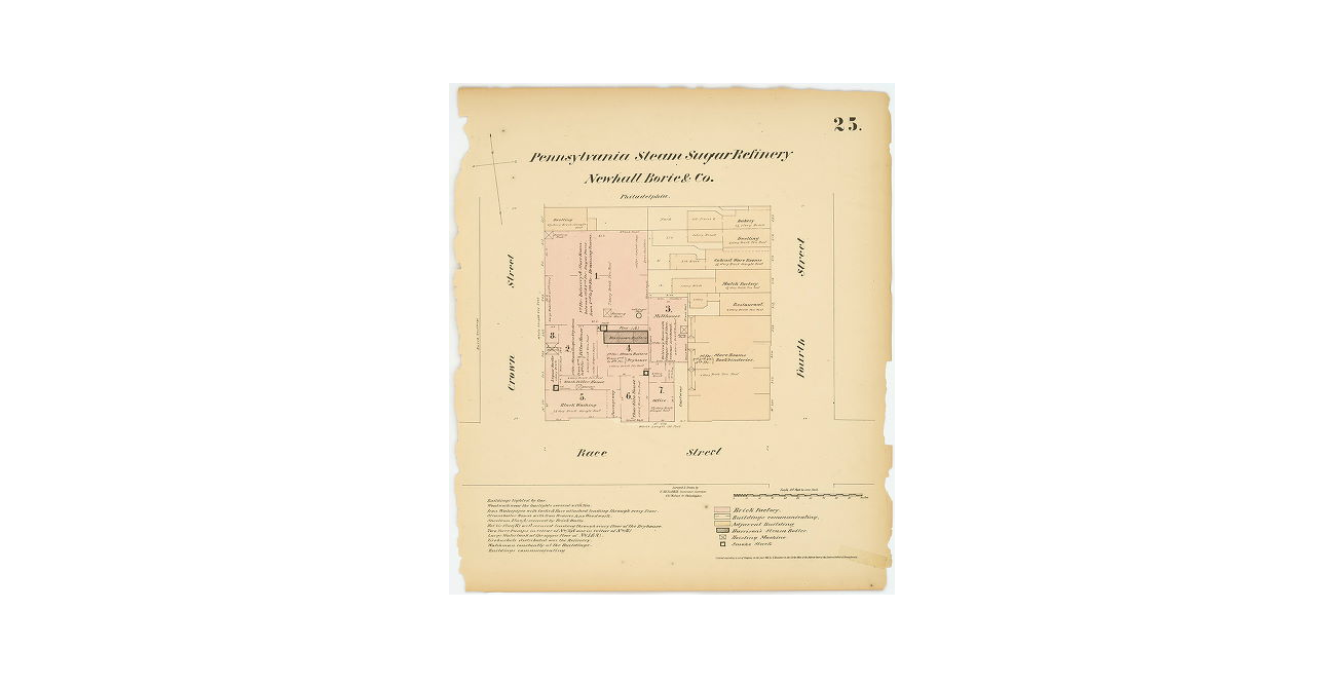 The General Surveys are site surveys of many of the industrial sites in the greater Philadelphia metro area. They date from 1866 through 1896.