A guide to resources on French and Francophone literatures and cultures at Penn State.

Librarian for Romance Languages and Literatures 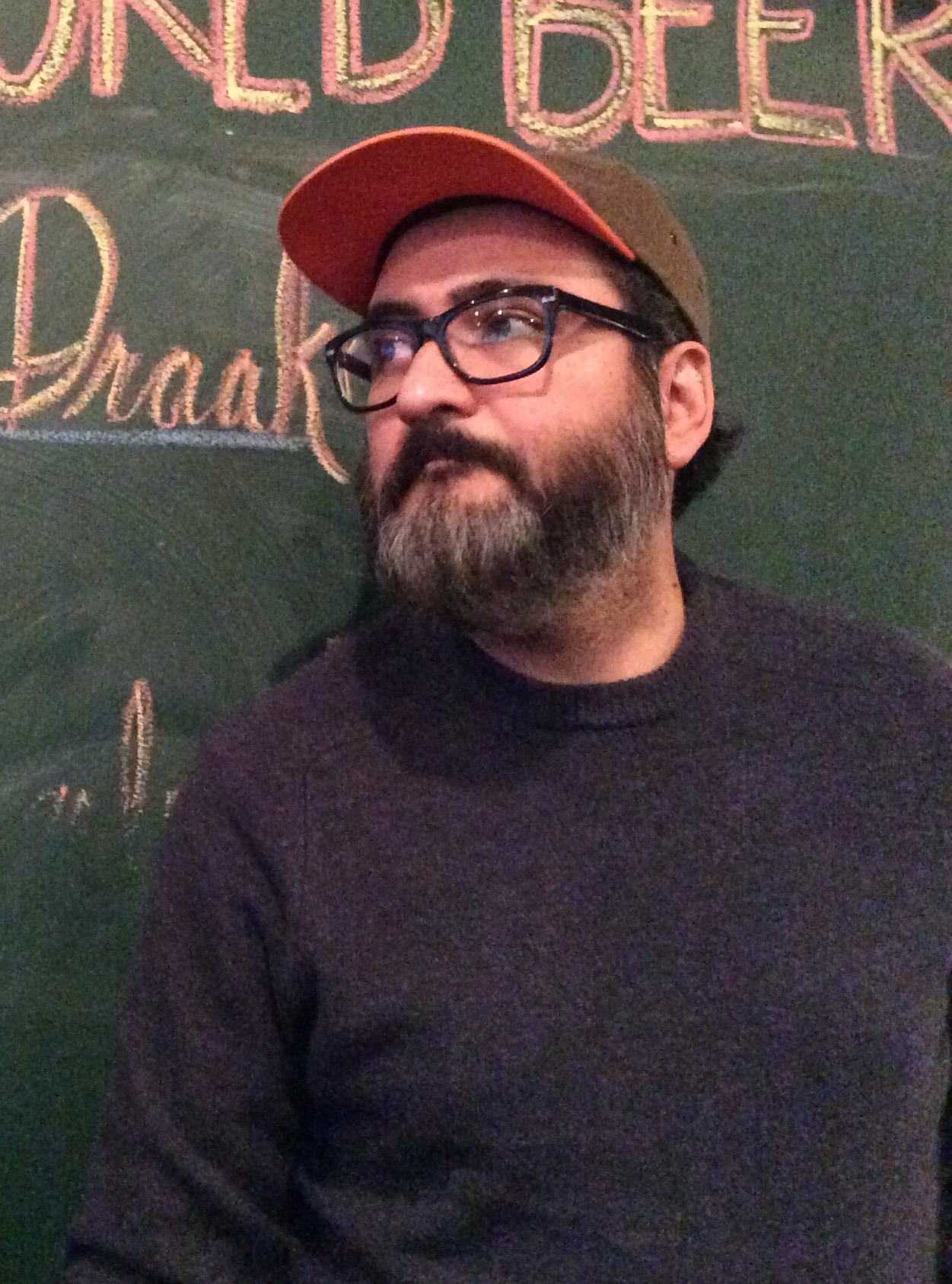 The CAT - Find Books and Other Materials at Penn State

You can search The CAT by entering book titles or authors' names. Authors' names should be listed in The CAT according to standard French usage and titles should be entered without the initial article (le, la, les).

Some Call Numbers for French Language and Literature

Numbers in the PC class for language:

Numbers in the PN class for literature:

Numbers in the PQ class for literature:

How to find materials NOT at Penn State: