Congressional passage of the Morrill Land-Grant Act in 1862 enabled states to sell federal lands, invest the proceeds, and use the income to support colleges. Penn State was designated as Pennsylvania's land-grant institution. 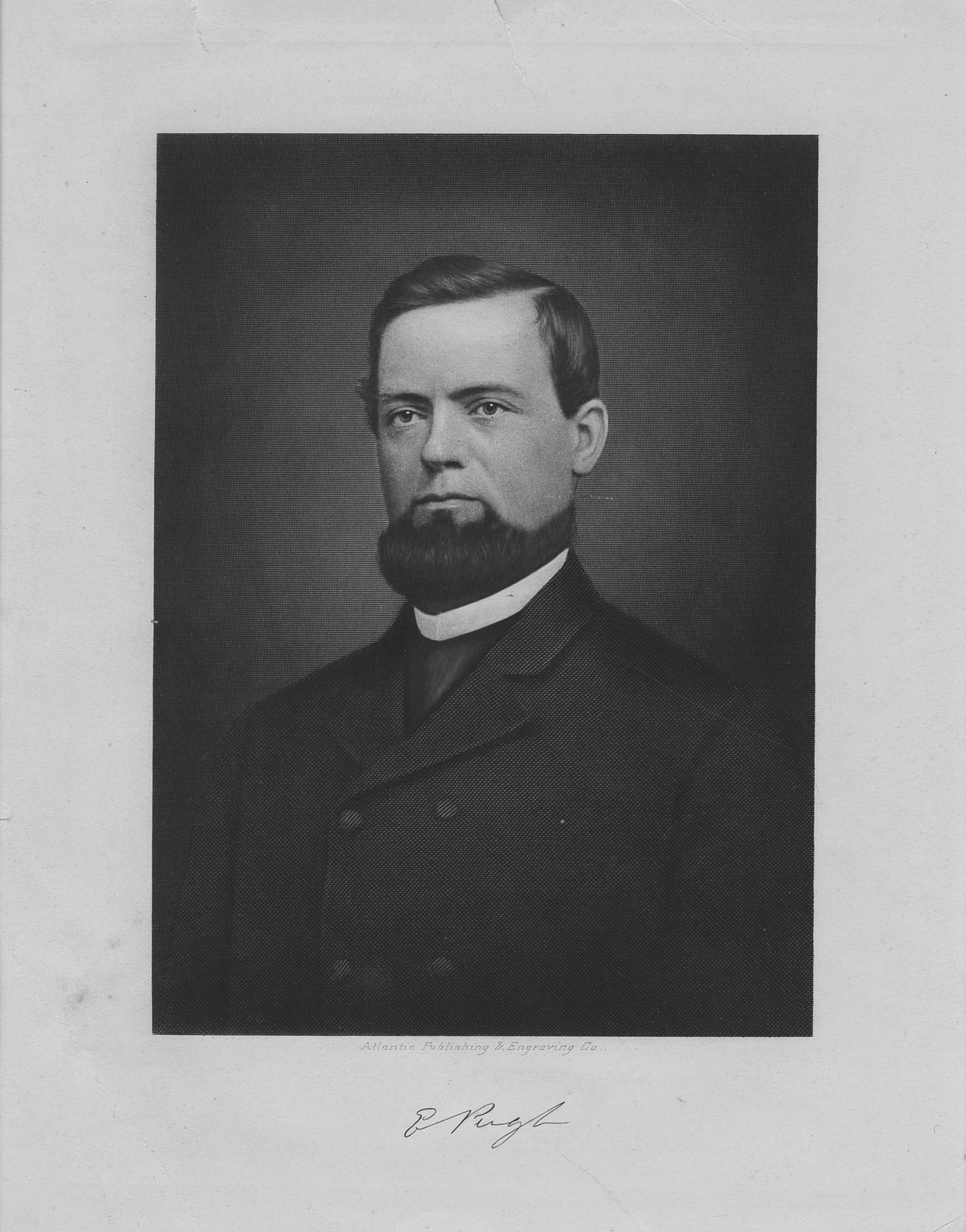