This guide was originally developed to accompany the traveling exhibition "Americans and the Holocaust," hosted at Pattee and Paterno Library, January 31-March 10, 2022. It has been updated and expanded to address Holocaust research more generally.

Librarian for Germanic and Slavic Languages and Literatures 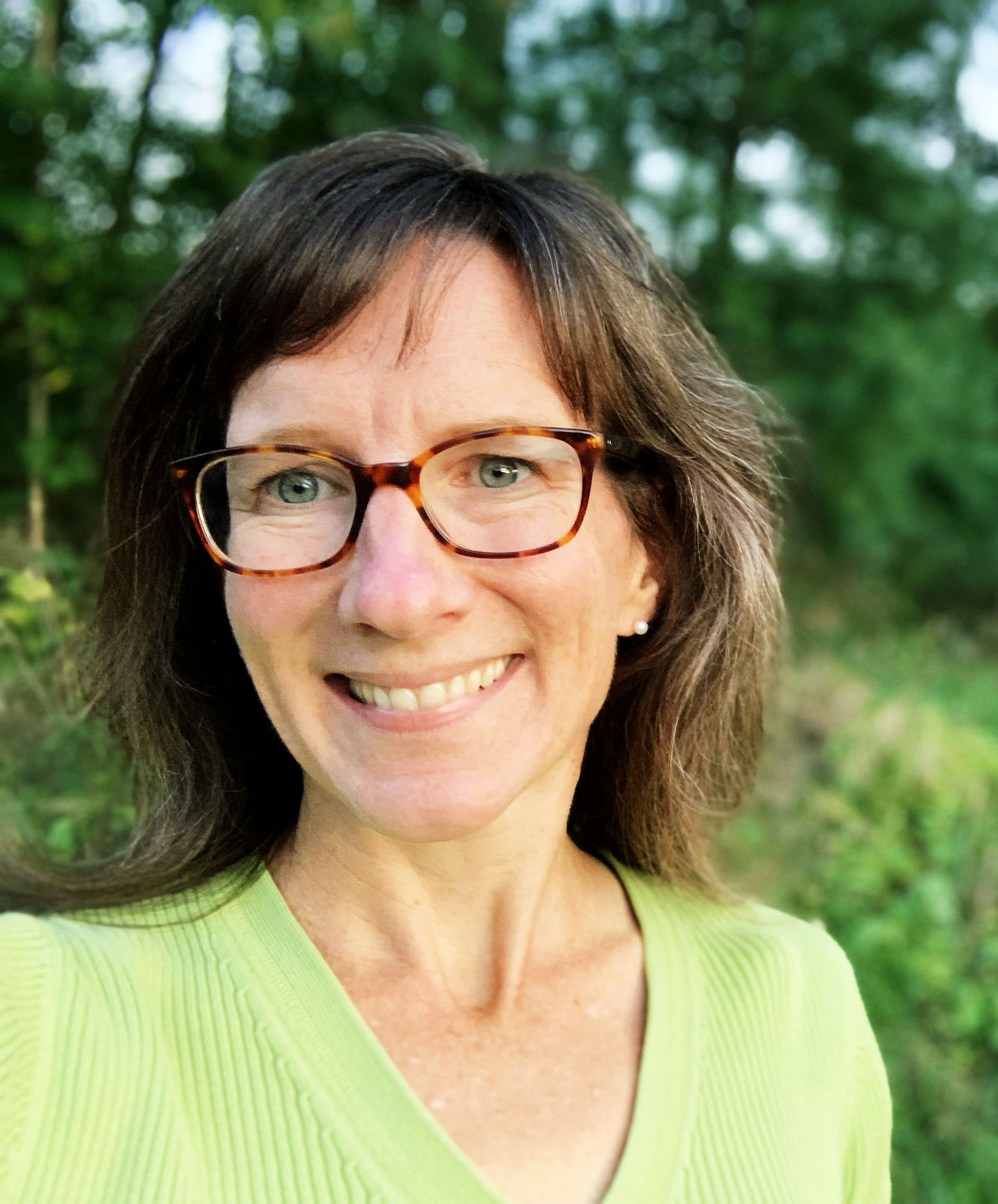 Finding books in the library

Use the library catalog to search for books, journals, newspapers, videos, music, and more.

This list contains a selection of non-fiction and scholarly books available from Penn State University Libraries related to the themes of "Americans and the Holocaust". See below for additional lists of historical fiction, graphic novels, and children's literature.

See also the online exhibition "Americans and the Holocaust" from the United States Holocaust Memorial Museum.