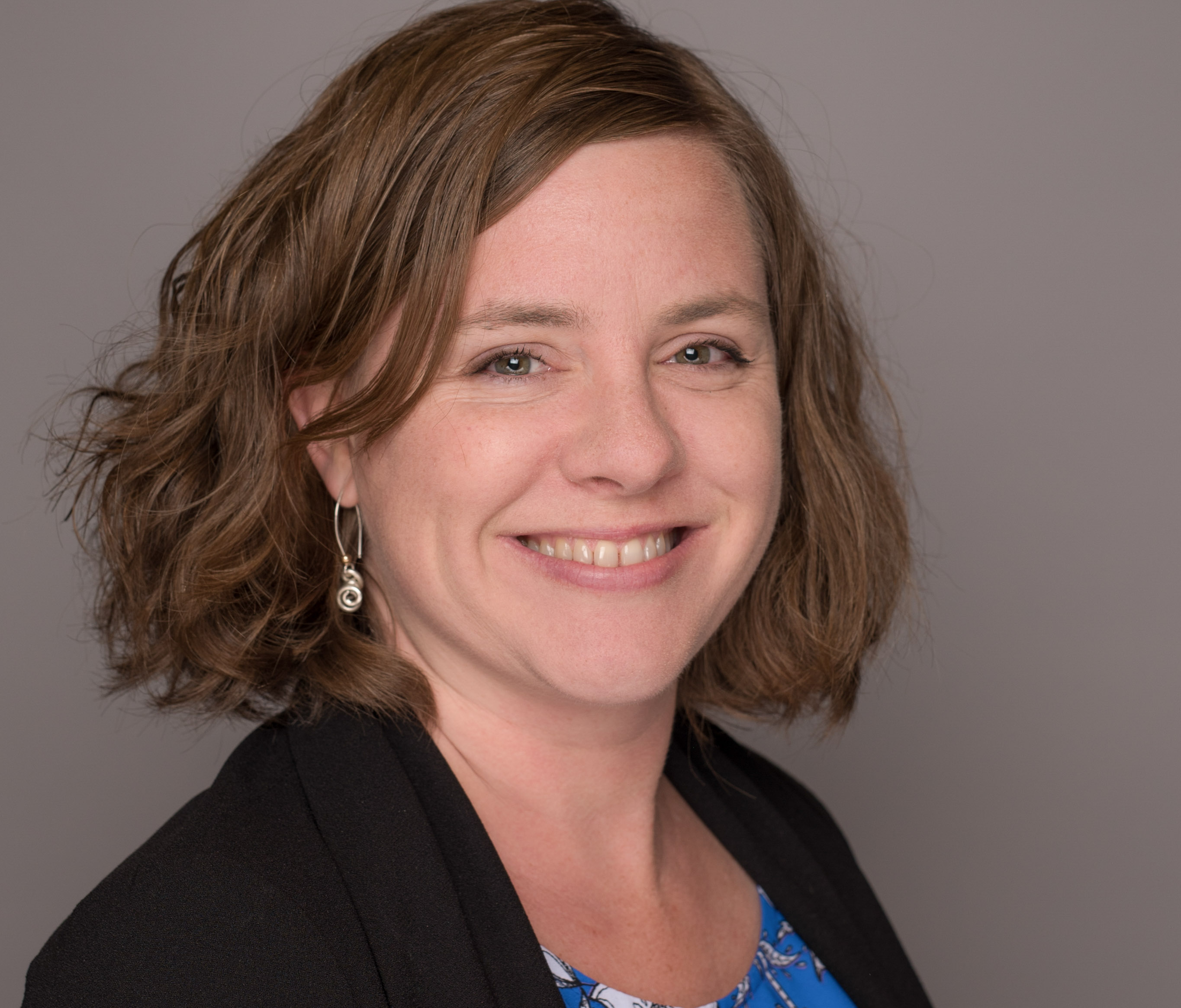 Start with these databases if you are looking for articles written by other scholars in the field who are writing about Shakespeare and other early modern authors. Consider starting your search with the title of your primary source and one keyword of a theme/topic that you are analyzing. For example, you might search: "Much Ado About Nothing" AND feminism.