A guide to famous and notable speeches from a variety of eras. 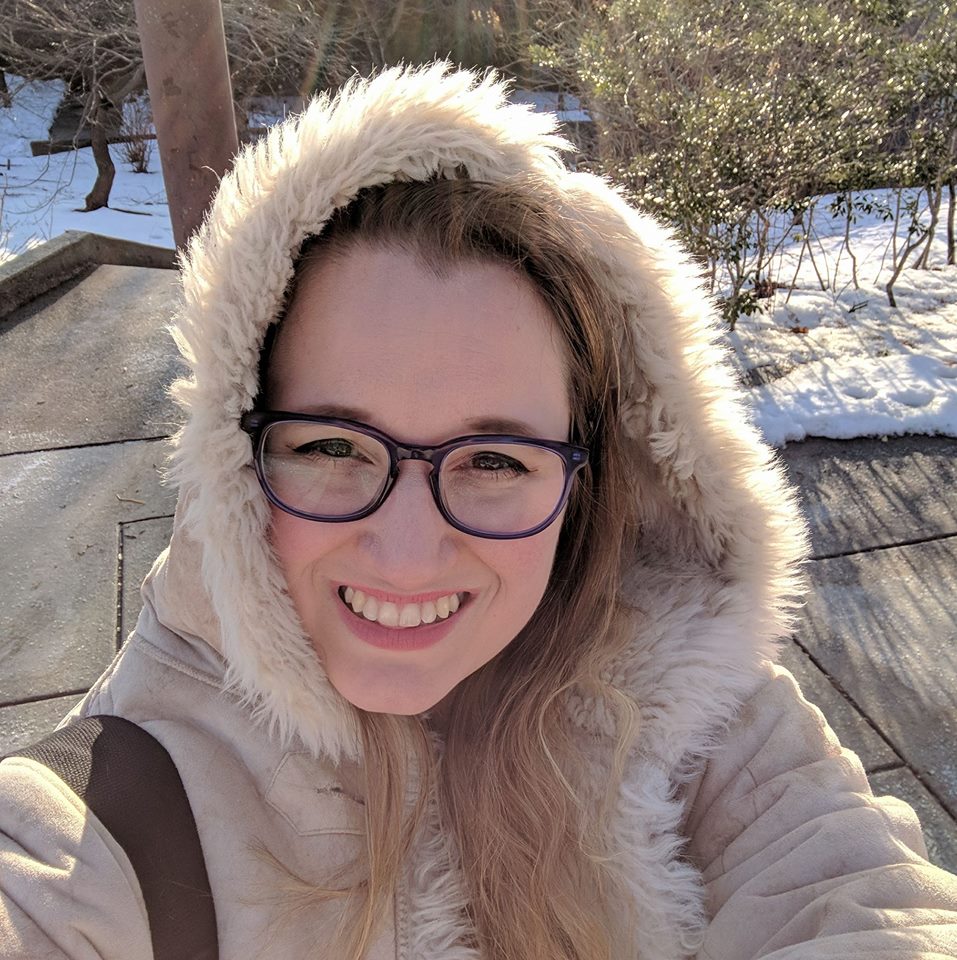 Ebooks on Speeches about Specific Topics or by a Specific Person

Selected from a diverse field of speakers and venues, these volume offers some of the most engaging American speeches of the year. Distinguished by its diversity, covering areas in politics, education, popular culture, as well as trending topics in the news, these speeches provide an interesting format to explore some of the year's most important stories.