Links to databases and library resources for International Education and Comparative Education. Also helpful for statistics and other data about Education systems in specific countries. 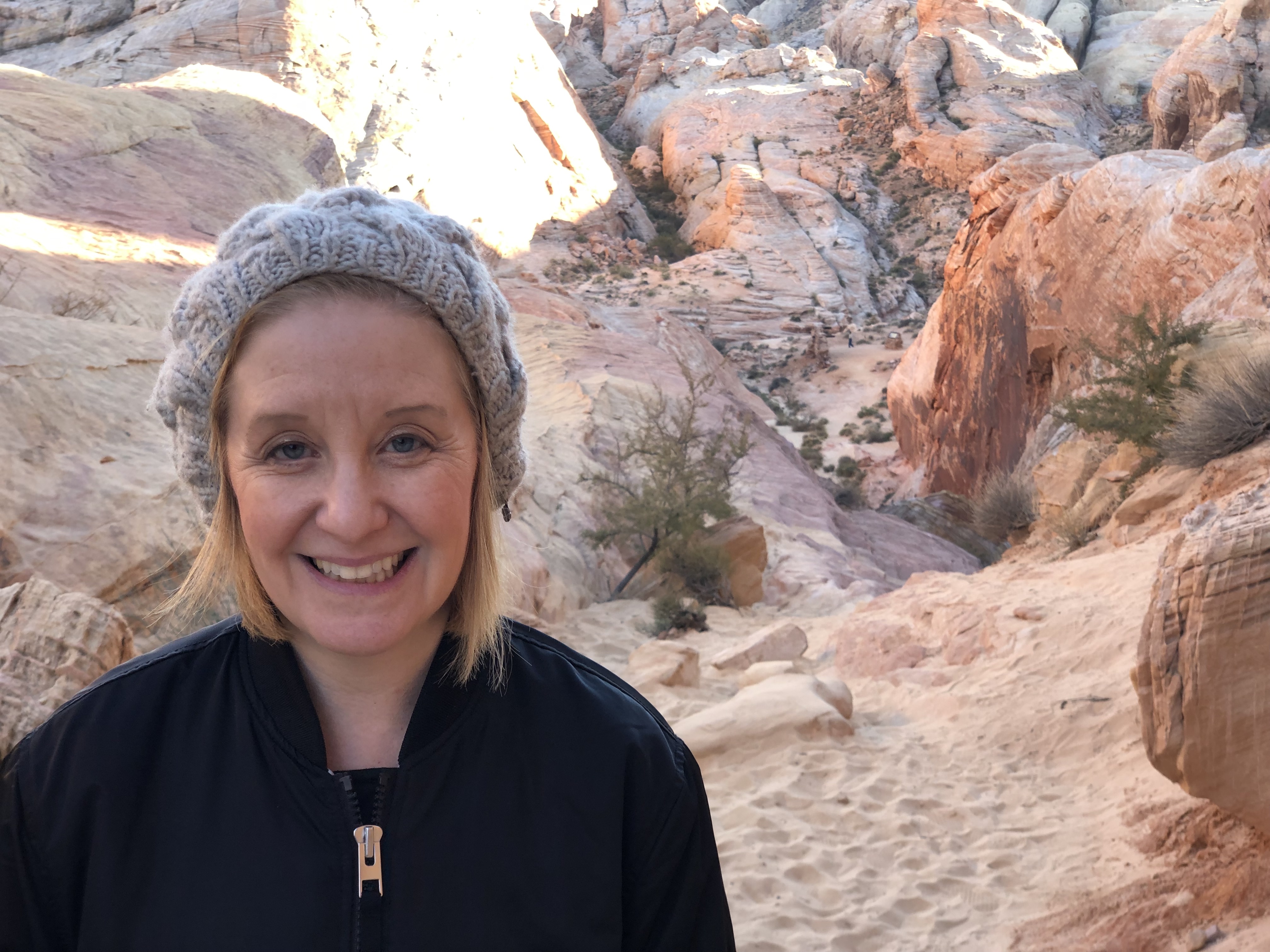 Use each database's thesaurus or subject headings list to identify the best wording for your topic.

Know the proper geographical terms, especially the words that would be used within the country you are studying. For instance, "Middle East" is an American term that may not be used by persons who live in African or Asian. In some databases (such as ProQuest ERIC) you can specify a location in tandem with your search term(s).  In Proquest ERIC, for example, this would look like "LOC(Ghana)".