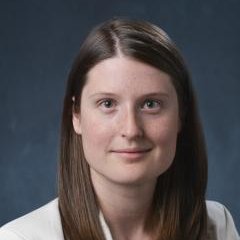 This is the Penn State University Libraries' guide to virtual reality. What it is, how it can be incorporated into the learning process, and how it can be accessed on campus will all be discussed in this guide. 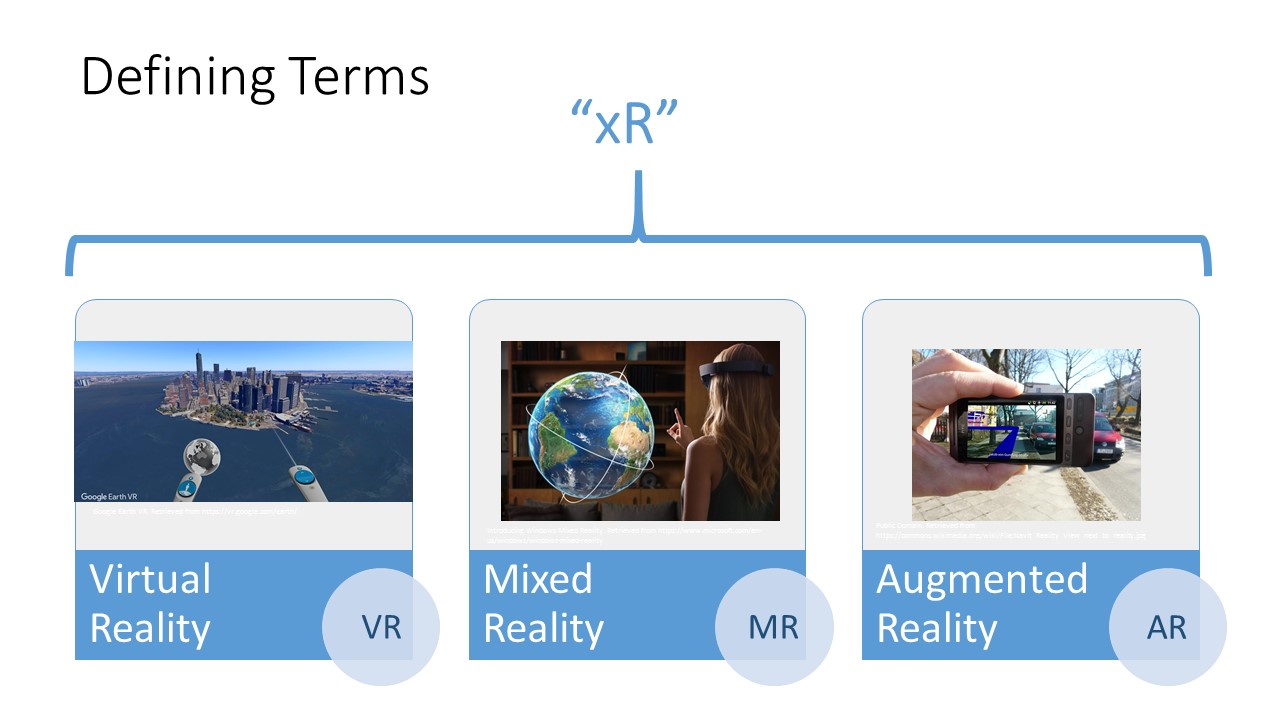 Virtual Reality is an immersive multimedia or virtual experience. The entire environment that the user can see in virtual reality is a simulation of a real space through digital modeling or 360-video.

Augmented Reality allows the user to see the real world in front of them, with an overlay of digital content. Google Glass and Pokemon Go provide some of the most famous examples of augmented reality.

Mixed Reality is similar to augmented reality, but incorporates both simulated and real world environments to create an experience where real and virtual objects can interact with each other in real time. At this point, mixed reality is still a concept that it is being worked toward, and is still a long way from being implemented in practice.