An introductory guide for students and faculty who wish to work with Twitter for research purposes. 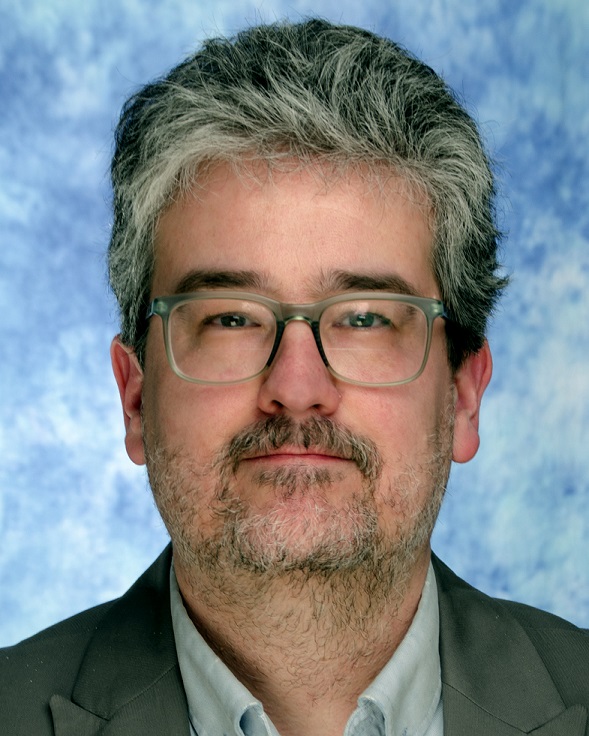