B A 243: Social, Legal, and Ethical Environment of Business

basic legal research guide for B A 243 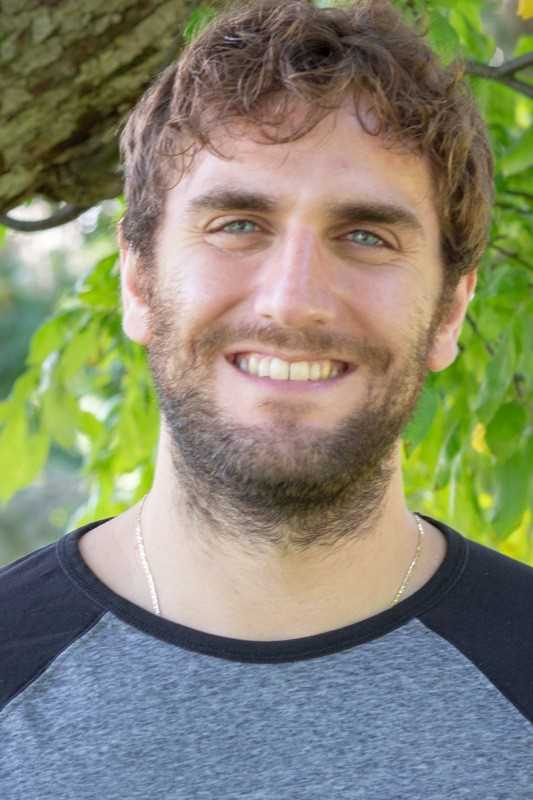 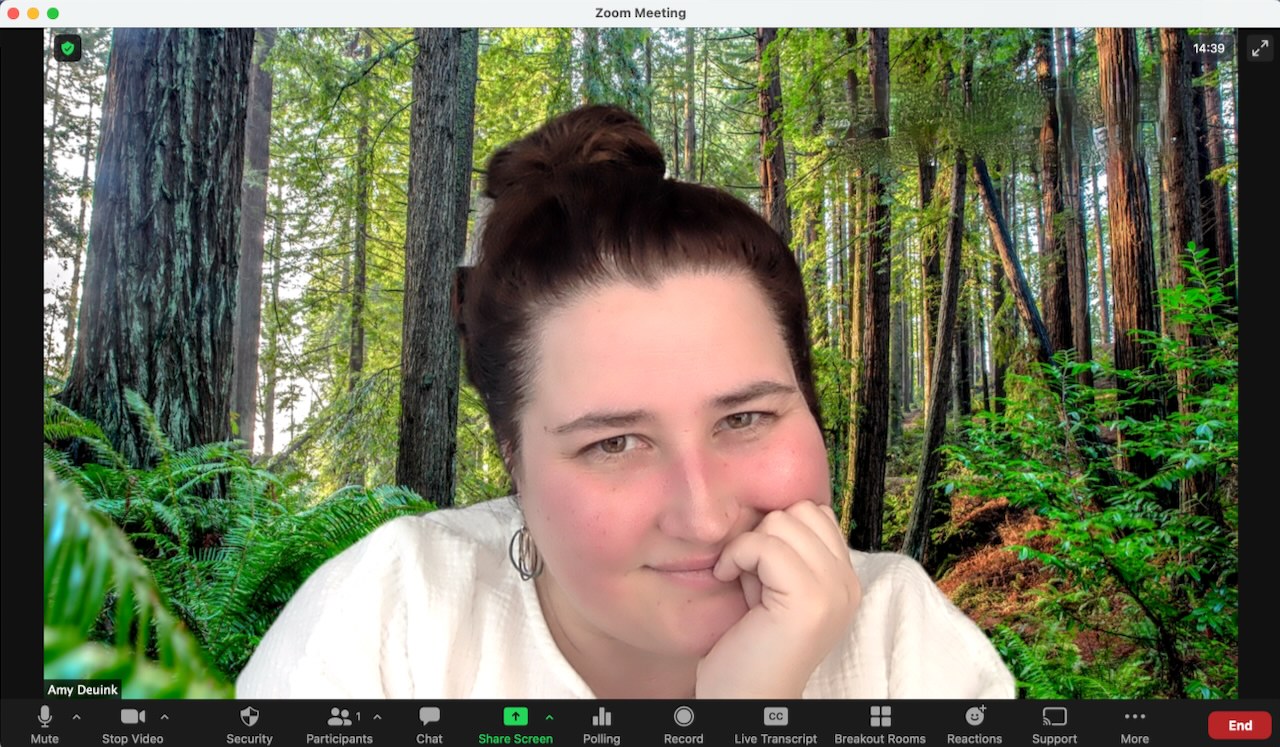 Meeting must take place between Feb 24-Mar 1 to go over feedback on the rough draft. All members must be present.
Librarians will review selected sources using the criteria listed above and source integration in the paper, as well as make suggestions for improvement to APA citation style. See your syllabus for the grading rubric. Please bring any questions you may have!

OBJECTIVE: To work in a team environment and present to class a current issue in our society and its’ influence on business. Group will choose a current issue. Issue must be approved by Instructor. Group must present history of the issue, both sides of the issue and how the issue impacts business.

This step is to help ensure you're finding relevant, high-quality sources to inform your research project (and improve your grade)! Below are the items you will submit to the librarians. Please see your course syllabus for complete project requirements!

2 documents submitted to the Librarian by the team leader (or assigned team member):

Each person’s rough draft should be at minimum 2 pages long (250 words/page).

For example, support for legalized marijuana is shifting and states that have legalized marijuana have generated large a new market for drug paraphernalia. In another example, in 2106 performers (including Pearl Jam and Bruce Springsteen), events (including the NCAA and ACC championship basketball games), and businesses have rescinded plans in North Carolina, with the intention to boycott the state, following passage of H.B. 2 or the "bathroom bill," viewed as a threat to the safety of transgendered people and rights of the LGBTQ+ group in general. North Carolina's stance on this social issue has already cost them millions.

In both of these examples, it is STATE LAWS rather than FEDERAL LAWS that are the driving factor. Who makes the laws related to your issue might determine the best places to research. Please talk to the librarians if you're unsure where to look.