This guide provides sources of information on geology, soils, water, minerals and other resources in or near Centre County, Pennsylvania. 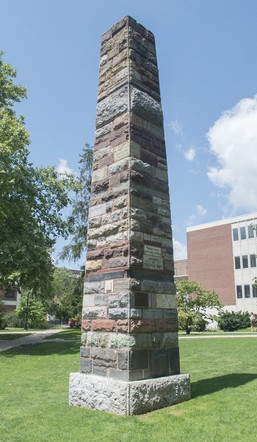 UP Campus- The Obelisk (Polylith)

UP Campus- The Concretion

During construction near the Deike building in 2019, an attempt was made to move the concretion however it fell into pieces and was retired. 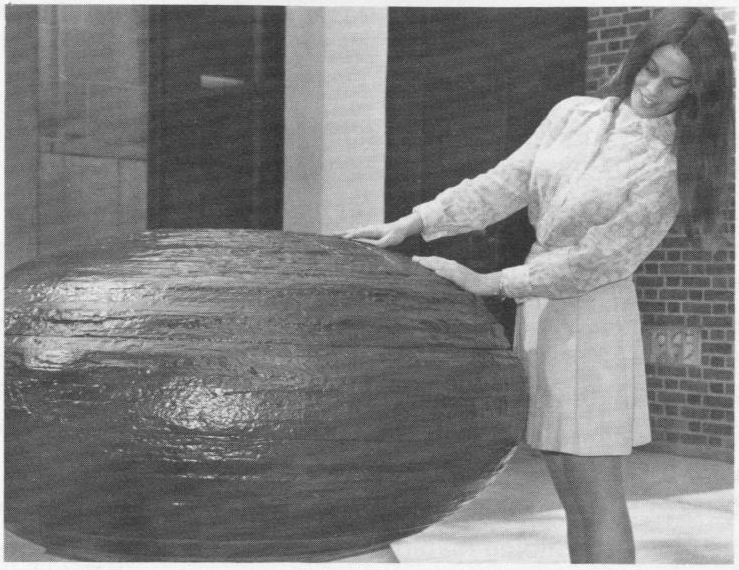 "Concretions commonly form in unconsolidated sediments because of an abundance of some material, usually calcium carbonate in solution.  Chemical precipitation takes place around a nucleus, often a fossil, and the concretion increases in size by successive additions of material to its surface.  During this process the original sediment is usually displaced by the enlarging concretion, although it can sometimes incorporate up to about 60% of the enclosing sediment in silt or sand." 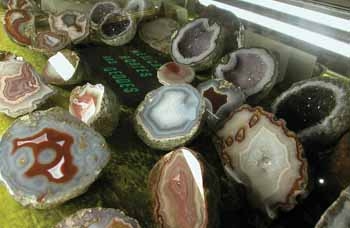 The EMS Museum is on the ground floor of the Deike building. It contains displays of local geological formations and rotating displays including florescent minerals, fossils, and at one point, shrunken heads (now viewable in the Matson Museum of Anthropology).

This 50-acre marsh is located east of State College in Centre County.

McAlevy's Fort 7.5-minute
Allensville 15-minute
According to the 1883 Geologic Map of Centre County, this area was called "Bare Meadows."

What are the names of the seven mountains for which the Seven Mountains region is named?

This is a surprisingly difficult question to answer only because the answers differ so much. The Seven Mountains region is fairly well understood but the names of the features in the region have changed a great deal over time. Even today, there is some disagreement about the names of some of the features. Some old sources (ca.1916) describe the Seven Mountains as comprising Path Valley, Short, Bald, Thick Head, Sand, Shade and Tussey Mountain. Another source ca. 1858 simply lists them as First, Second, Third, etc. Many sources state that the seven mountains are those that are adjacent to the road from Potters Mills to Milroy, currently Rt. 322. Depending on which mountains that one counts as being adjacent, you can get up to ten mountains. In another source, the seven mountains were depicted as being the seven heights along First Mountain.

Here are some of the variations about which are the seven mountains:

If you follow Rt.322, the names of the features that you pass on the west side of the road, traveling north to south are:

The Seven Mountains region appears on the following topographic quadrangles:

Geographic and other names