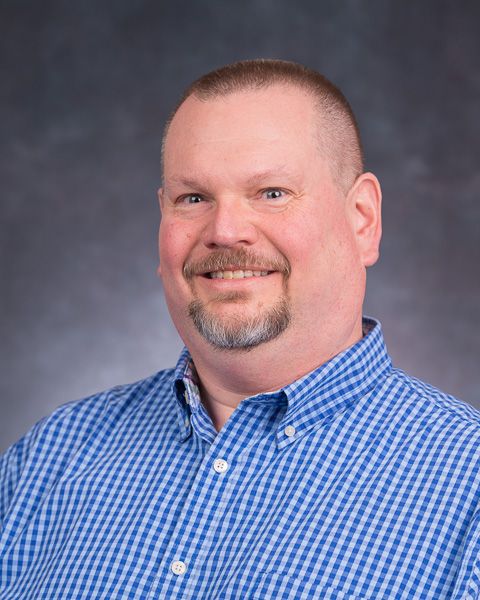 The topic of guns is a complex issue that is often at the center of public debate, especially with the rise of school shootings in the U.S. There are many perspectives that range from gun control to gun rights, including: arming school teachers, the Second Amendment, guns in pop culture (e.g. TV/video/film), guns & video gaming, hobbyists, military weapons (e.g. drones), right to carry, “Stand Your Ground” laws, background checks, mental health, police shootings, mass shootings, etc.

For this paper, you will select one gun-related issue and identify two different articles, both representing opposing viewpoints on the issue. The paper should focus on analyzing the two articles to compare/contrast their arguments, identifying the values they have in common and using their shared interests to make an argument for how the opposing viewpoints can be reconciled in a mutually-beneficial way.

The argument must be organized using the Rogerian structure, containing the following four parts:

This is a formal academic paper and thus should adhere to the following basic standards: