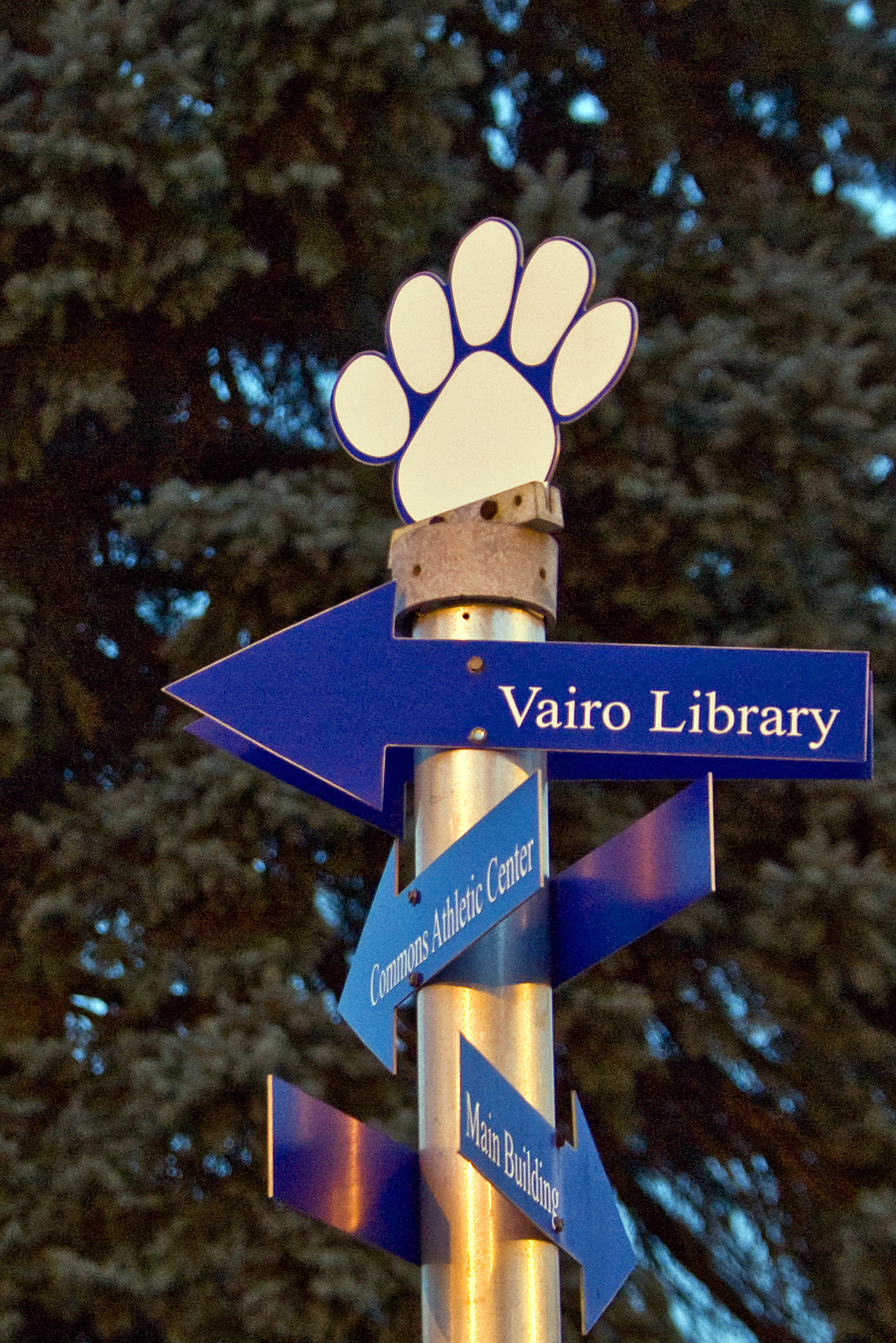 Getting Started with Your Research

Start gathering information on your historical figure from these databases. Write down important dates, names, and events. Be sure to look at the bibliographies at the end of the articles in these encyclopedias. They will give you titles of biographies and autobiographies which you can search for in LionSearch.

What are Primary Sources?

Finding primary sources doesn't have to be hard. Use the information you gathered in the encyclopedia articles and books at the top of this guide to search the databases in this section.

For example, if you use the advanced search in the National Archives to look up "Earhart, Amelia" with the dates 1930-1940, you get photographs, letters, and a U.S. Navy report of the search for her. These are all primary sources you can use in your research.