This guide is for students in Penn State Harrisburg's KINES 341. It includes databases, research tips, and other resources for various KINES 341 assignments.

Contact the Librarian at Your Campus for More Help! 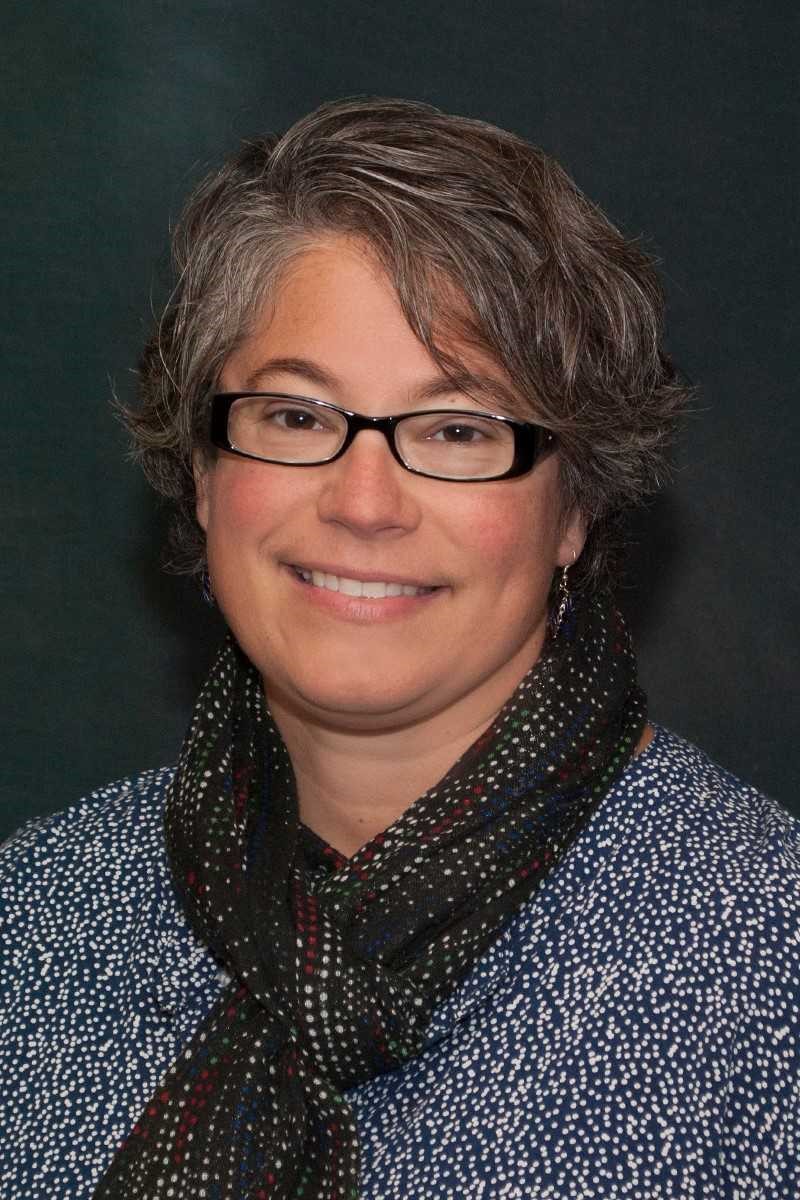 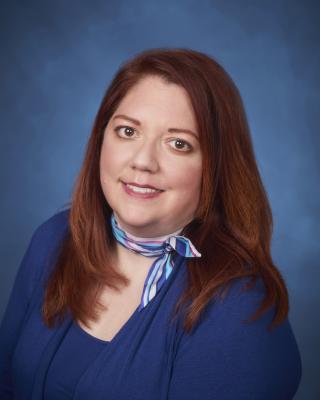 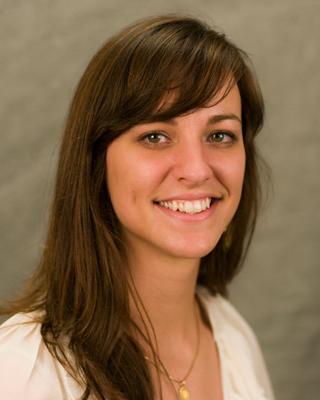 Use each database's thesaurus or subject headings list to identify the best wording for your topic. For example, SportDiscus uses:

The names of some sports vary according to the locations they are played. For instance, the game that Americans would call "soccer" is called "football" in many other countries.

There are also different terms used among competitive and recreational players. For example, serious players talk about "table tennis," while you might call the same game "ping pong."

Using EBSCO databases (including America: History and Life and SPORTDiscus)