Census of the United States

a guide to resources to information by and about the U.S. population and economic censuses. 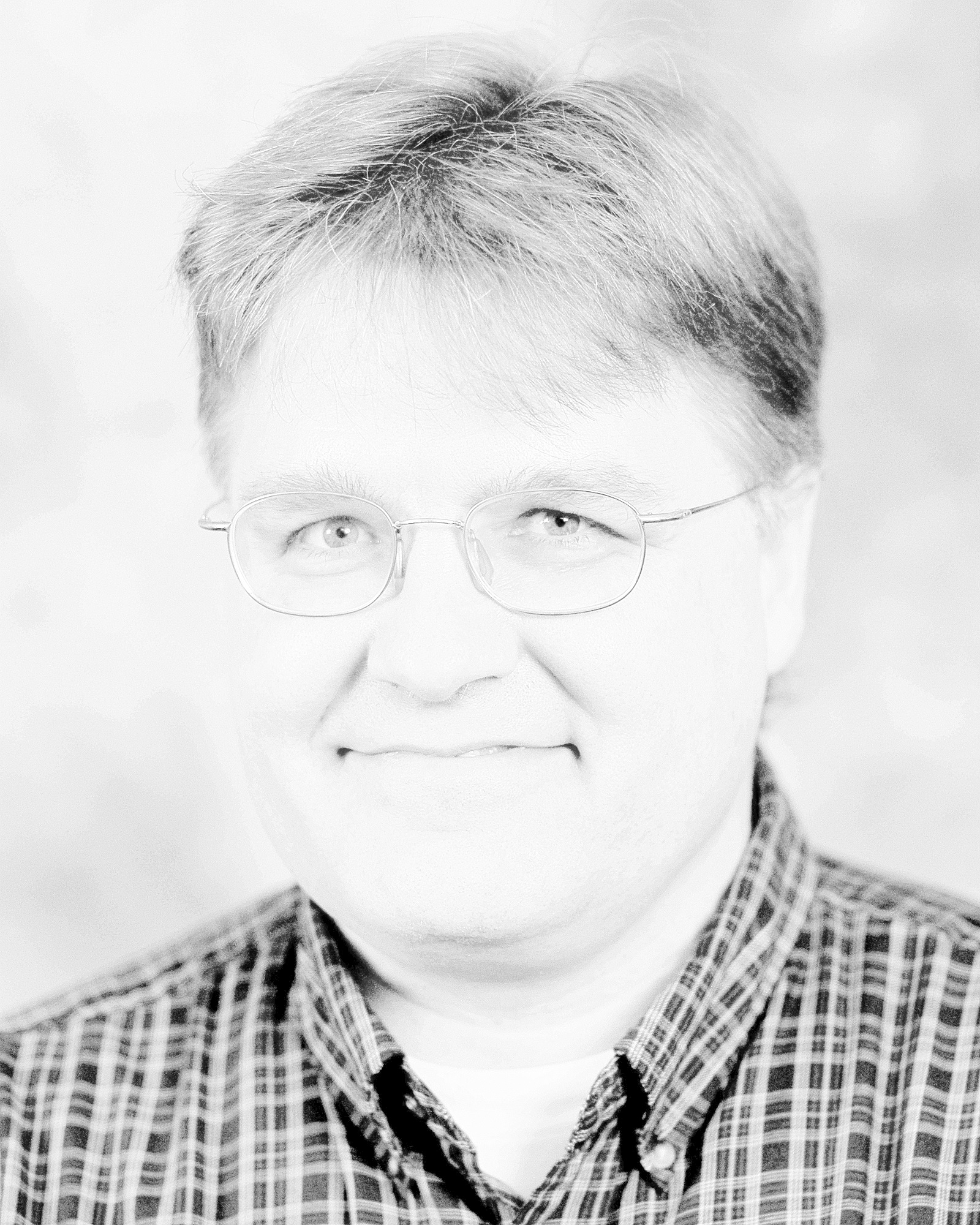 What is a census?

A census is an exercise in which an entire statistical population is counted.

What is a statistical population?

A “statistical population” of a census can count objects beyond people. It could include: businesses, houses, cars, farmers, crops, jails etc…

Consequently there are many US Censuses you could explore:

Who are my relatives?

More often than not, though, people talking about the census are referring to the decennial Census of Population and Housing which collects all sorts of information about people and households in the United States, Puerto Rico, and the Island Areas [American Samoa, the Commonwealth of the Northern Mariana Islands, Guam, and the U.S. Virgin Islands].

Officially, the Census of Population and Housing is taken for the purpose of legislative apportionment and redistricting. Changes can affect the level of federal assistance available to a census geographic area and its population as well as the number of representatives an area may send to Washington.

Scope of this guide

This guide is designed to assist you in finding resources that provide summaries and visualizations of the data or number counts.  It also will direct you to resources that will allow you to download data to create your own analysis.

Census geography can be quite confusing for the novice.  The Census Bureau has produced a number of videos  that can help you understand terms like tract, blocks, or consolidate government.  As well as the history of these geographic units.

The Census Bureau has also created a helpful Quick Facts, but for those who simply want a single page visual tool their Standard Hierarchy of Census Geographic Entities is adequate.